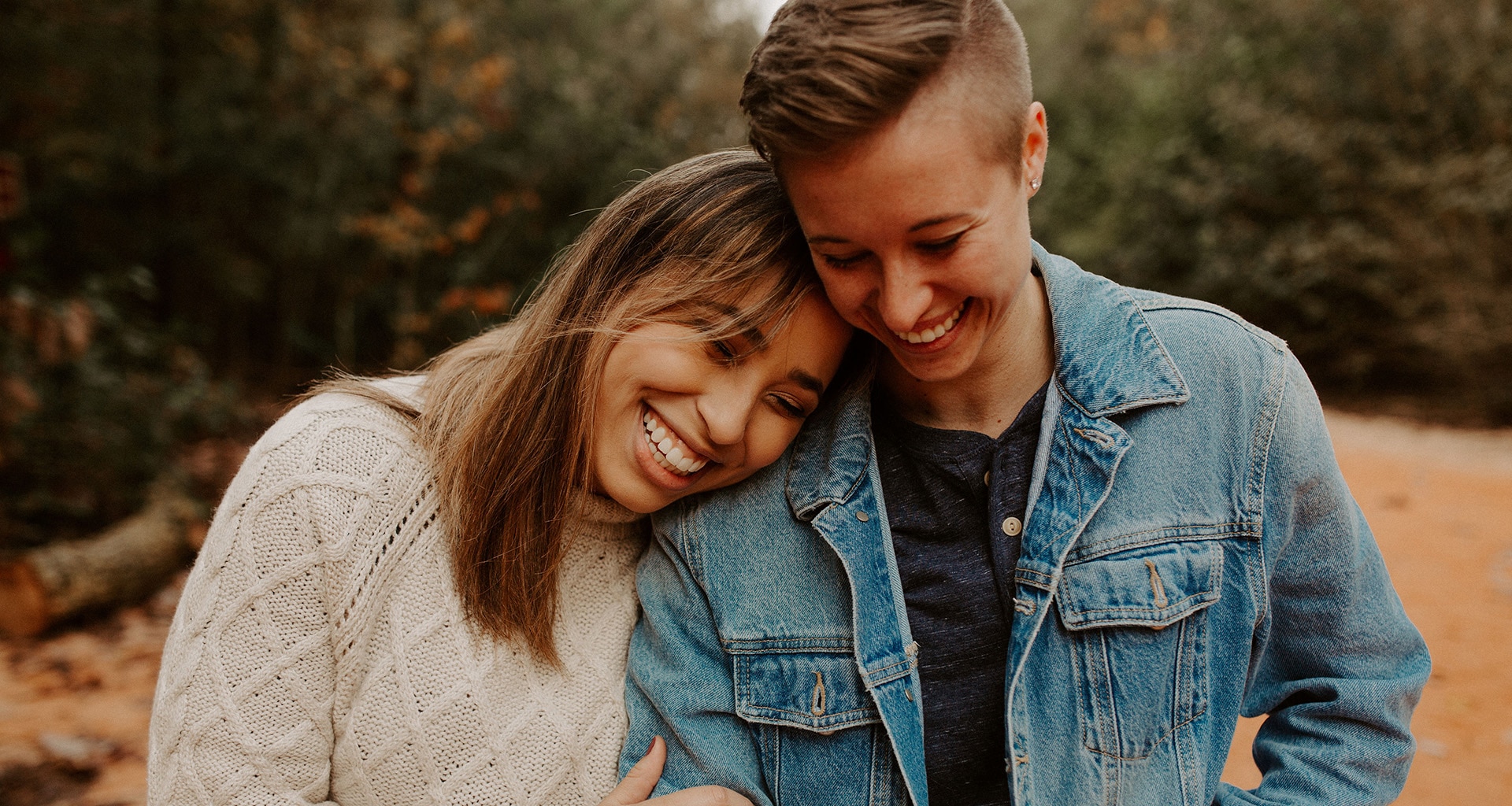 With a trip to Europe already planned, Cady saw it as the perfect opportunity to give her lover, Leandra, a perfect Disney princess proposal.

Was the proposal a complete secret?

C: We had sort of discussed it before, but it was more of Leandra dropping hints. As I scrolled through Pinterest, I would see a ring that she pinned pop up .. subtle isn’t she.

She is normally really good at figuring things out, and I am an awful liar. So my fear with proposing wasn’t what her answer would be, it was whether I would be able to pull it off!

I had planned with her mom ahead of time, deciding when during our Europe trip would be a perfect time. I kept the ring hidden in the safe of the hotel I was working at, at the time to ensure she wouldn’t find it!

Tell us about that trip to Europe…

C: I had been to Germany before, however not the castle. This was Leandra’s first time to Germany all together! The reason I chose this location is because Lee lives and breathes Disney, and this castle was the inspiration for the sleeping beauty castle at Disneyland.

So combining her two favorite things, travel, and Disney. It was the prime location. It nearly didn’t all come together though!

It all sounds stressful. What happened?

We ended up missing our main connecting train for our overnight train from Brussels to Germany, so that ended up snowballing into us train-hopping at least 6 different trains over the course of the entire night to make sure we ended up in Füssen in time for our tickets for the Neuschwanstein Castle early the next morning.

We did make it, with little to no sleep. But I still had the ring in my possession, and we made it – it’s all that mattered! 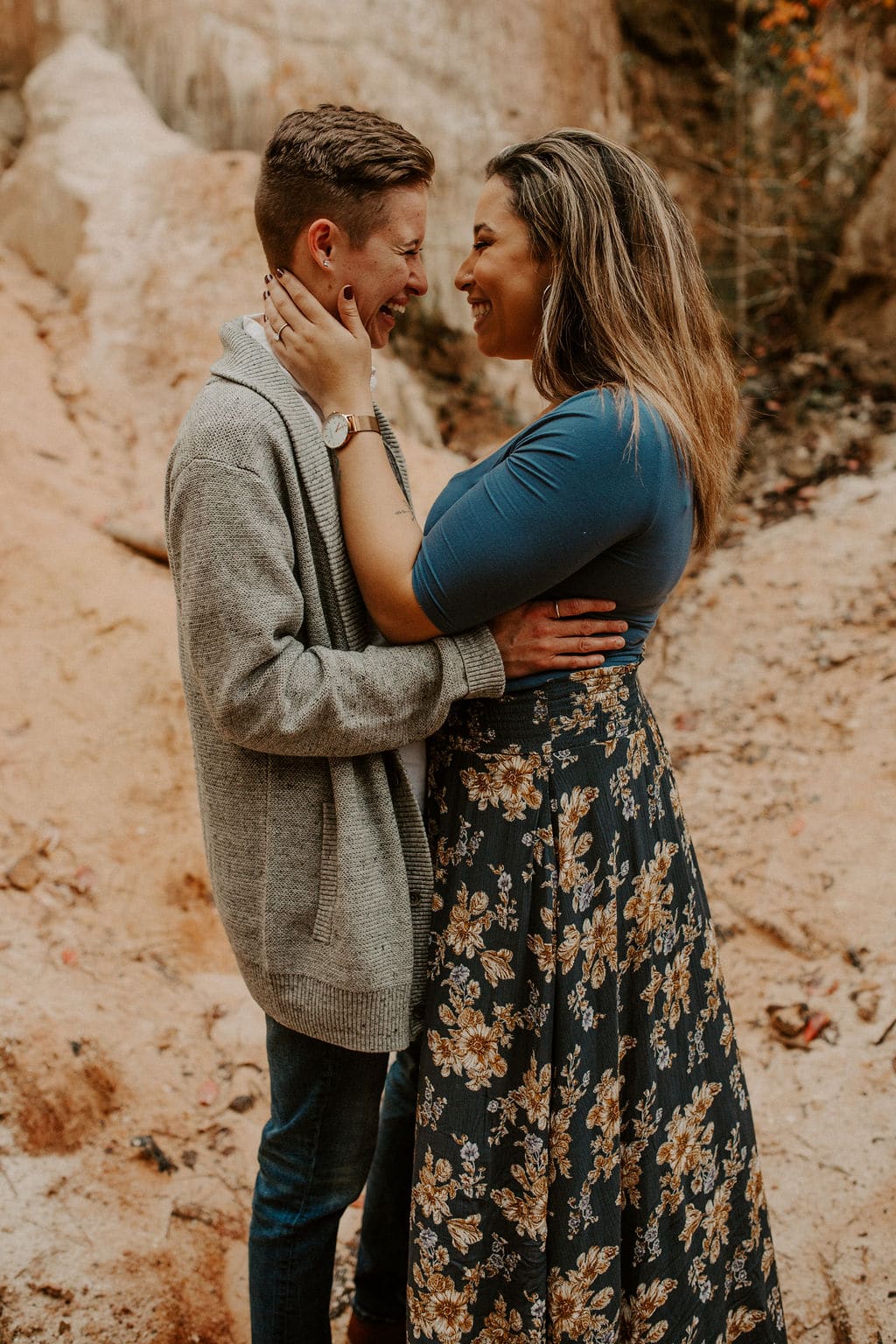 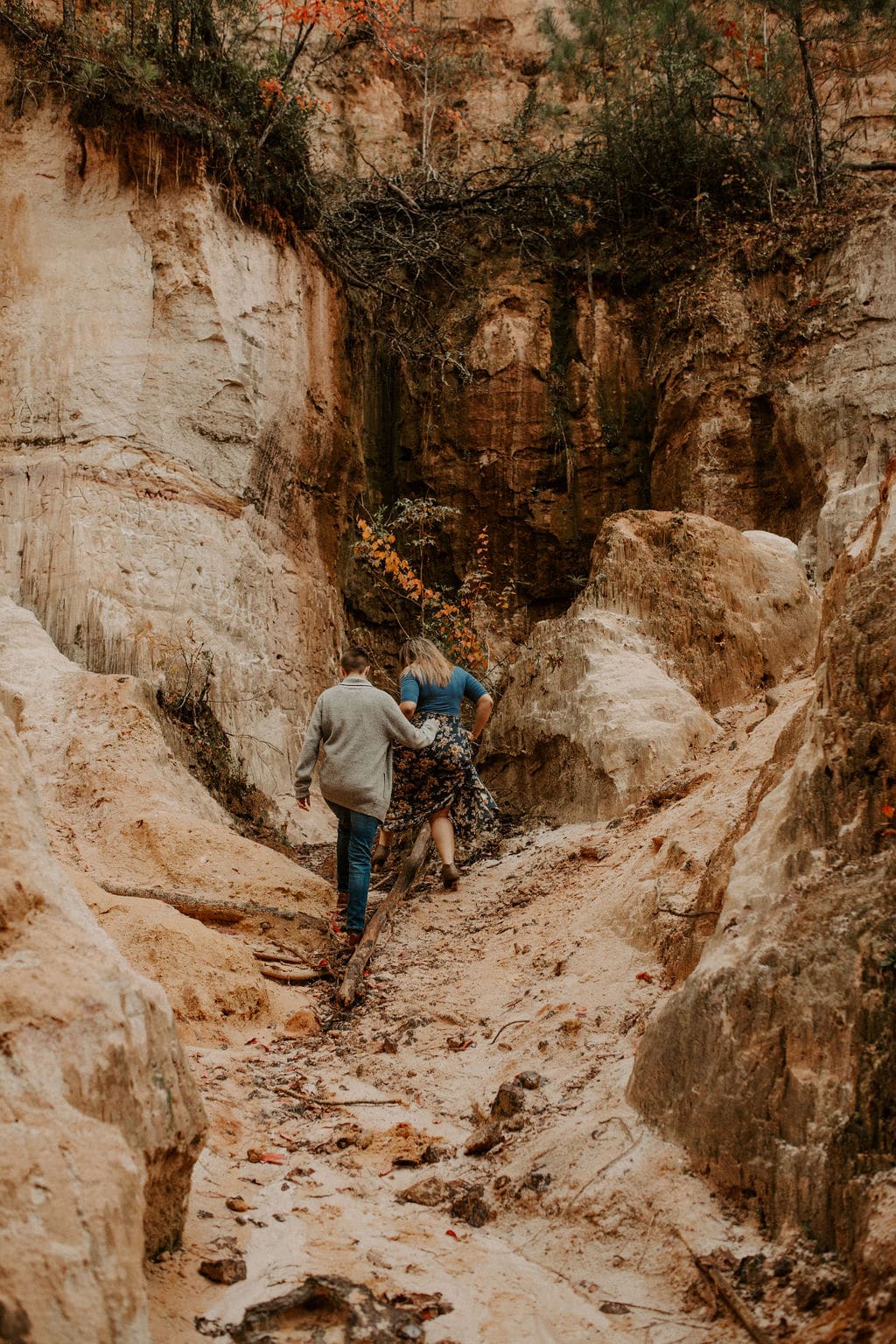 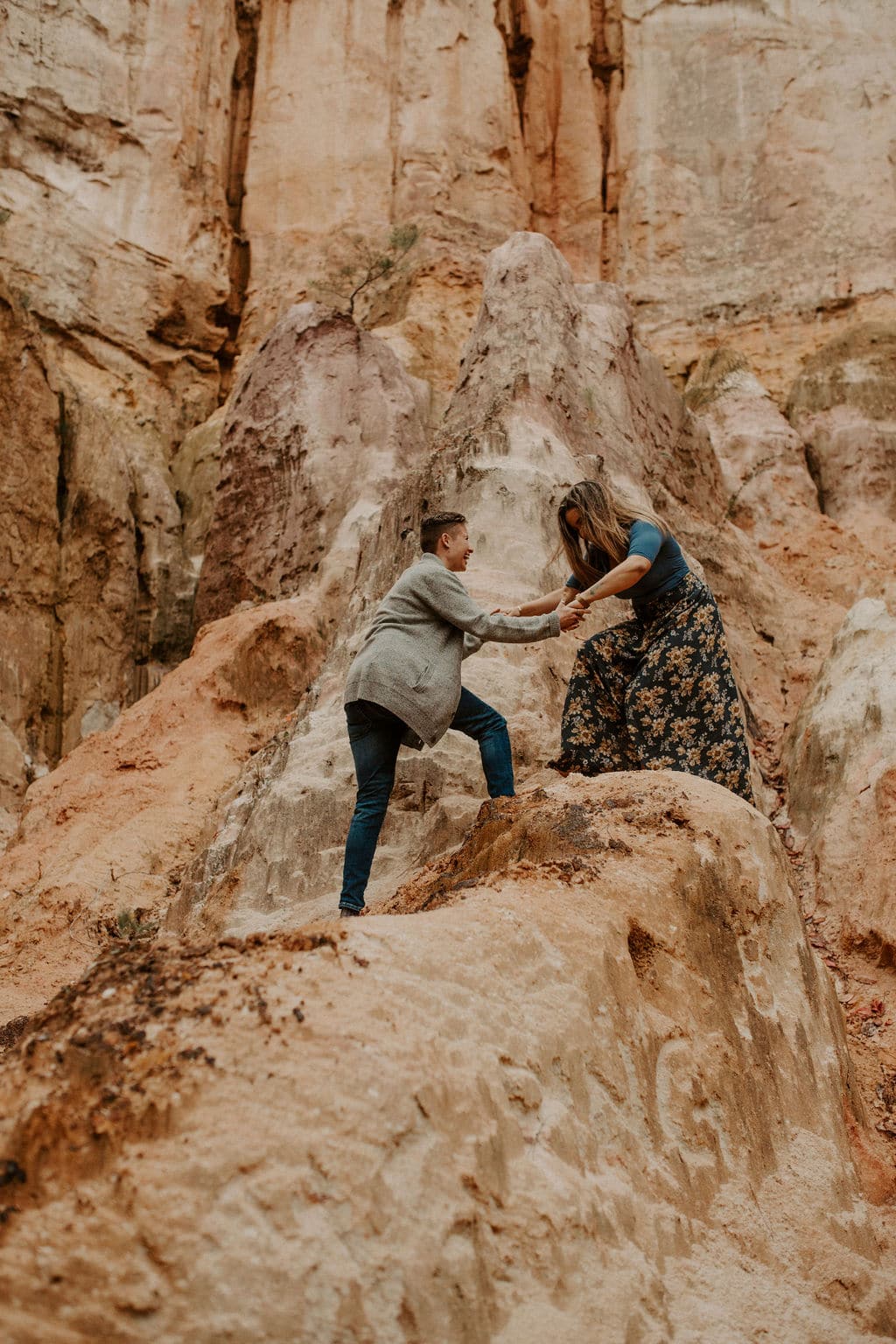 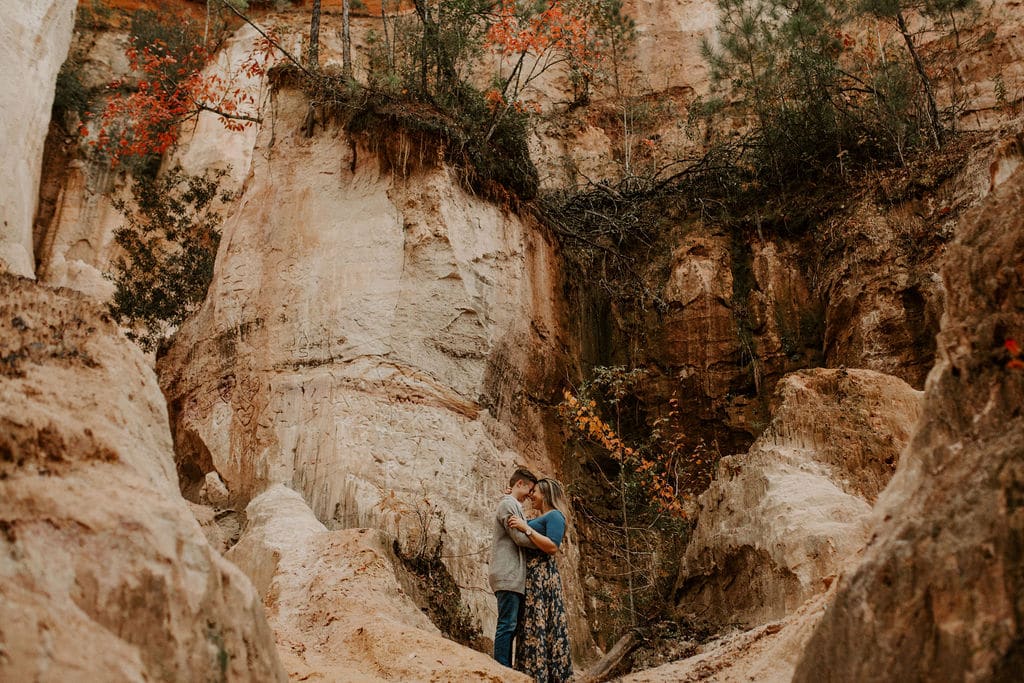 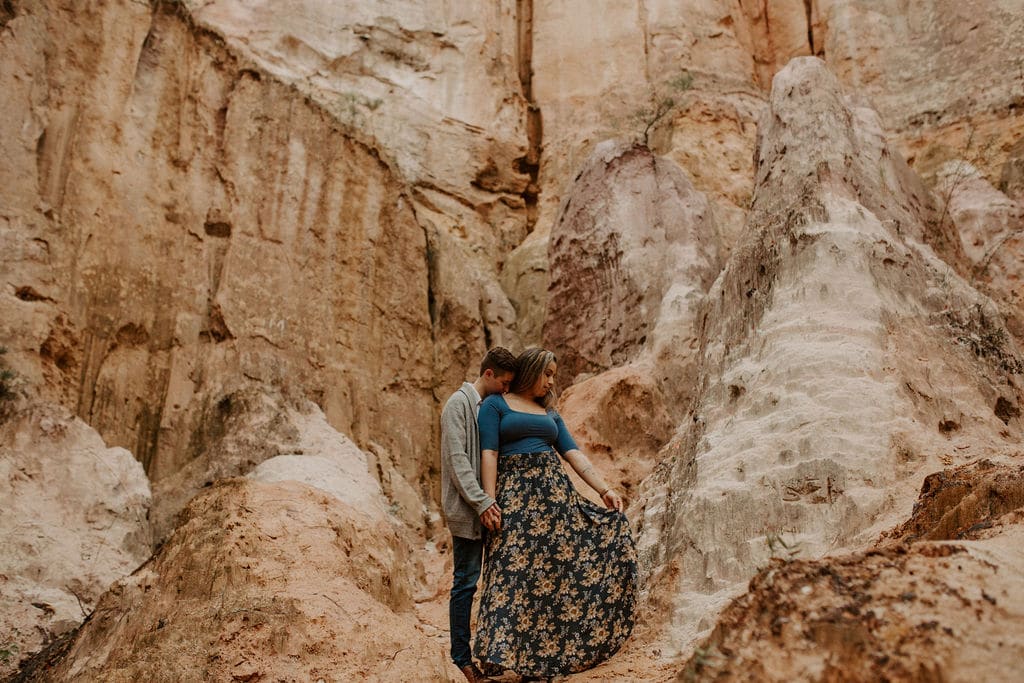 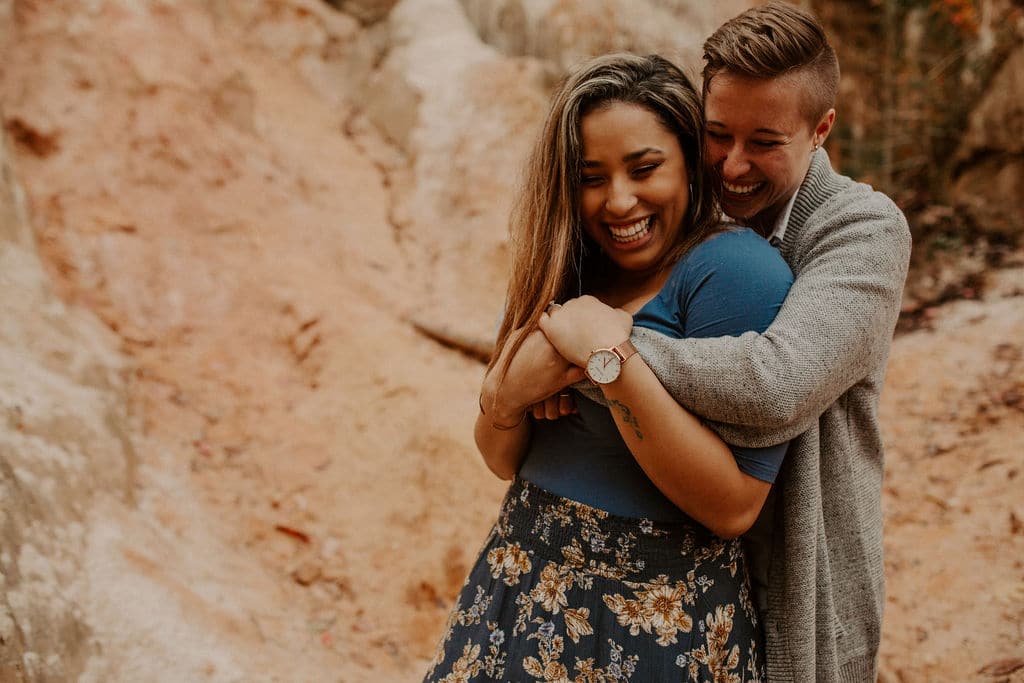 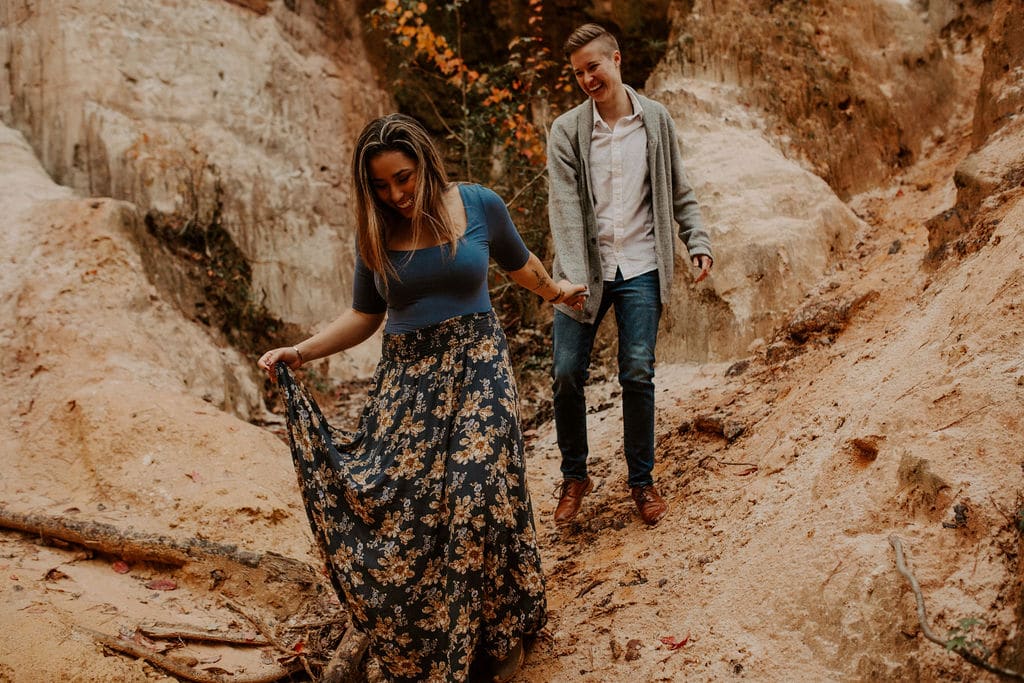 I got down on one knee at the castle and it was magical.

What does this new status of ‘engaged’ mean to you?

C: Our engagement means getting to marry my best friend. Plain and simple!

She is my partner in crime, and I am her person. Our engagement is one step closer to us solidifying forever together. She is my greatest adventure and getting married is our biggest adventure yet! Nothing has changed except our excitement to start our lives together as a married couple! 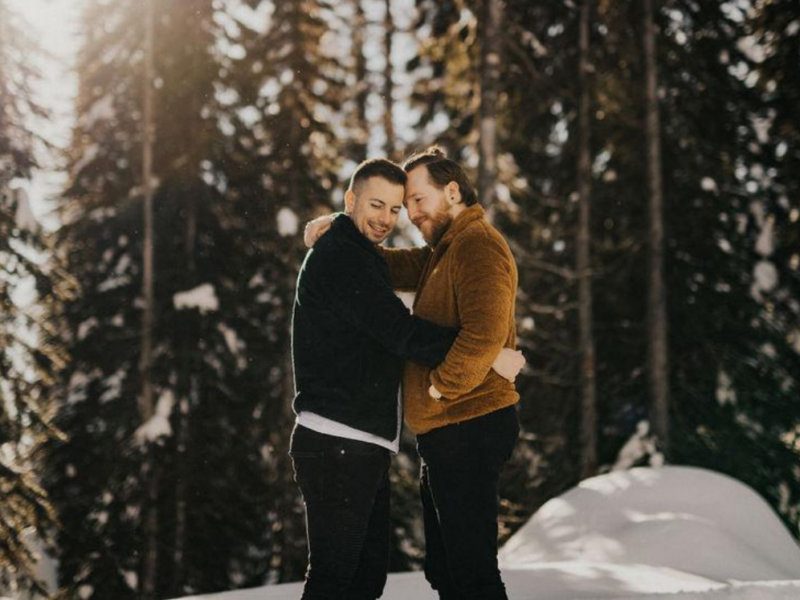 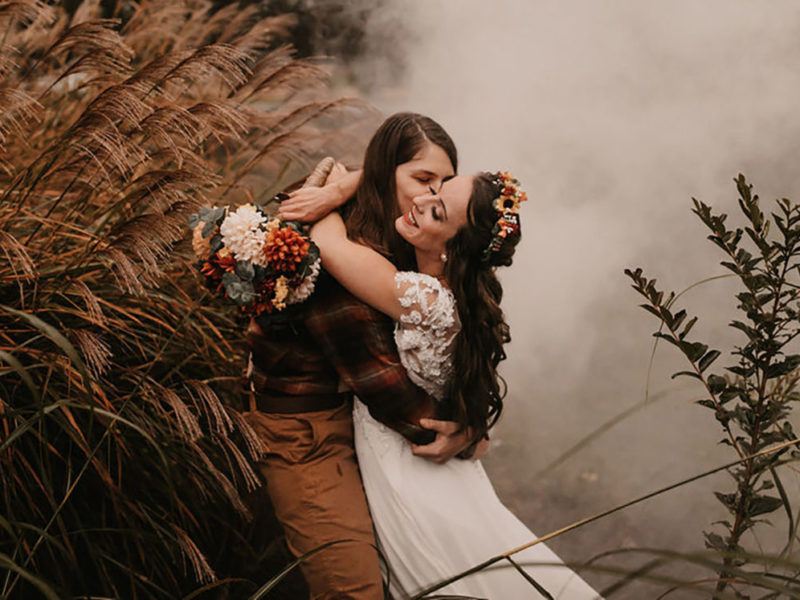 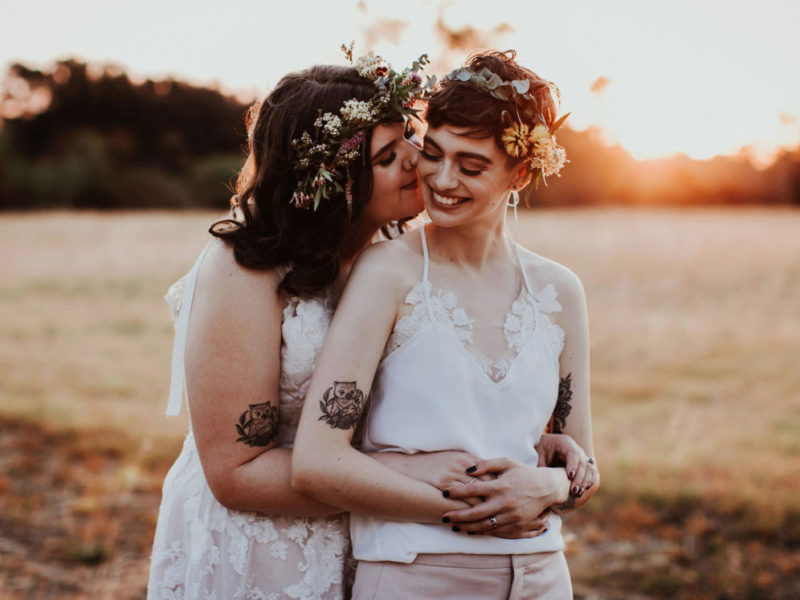 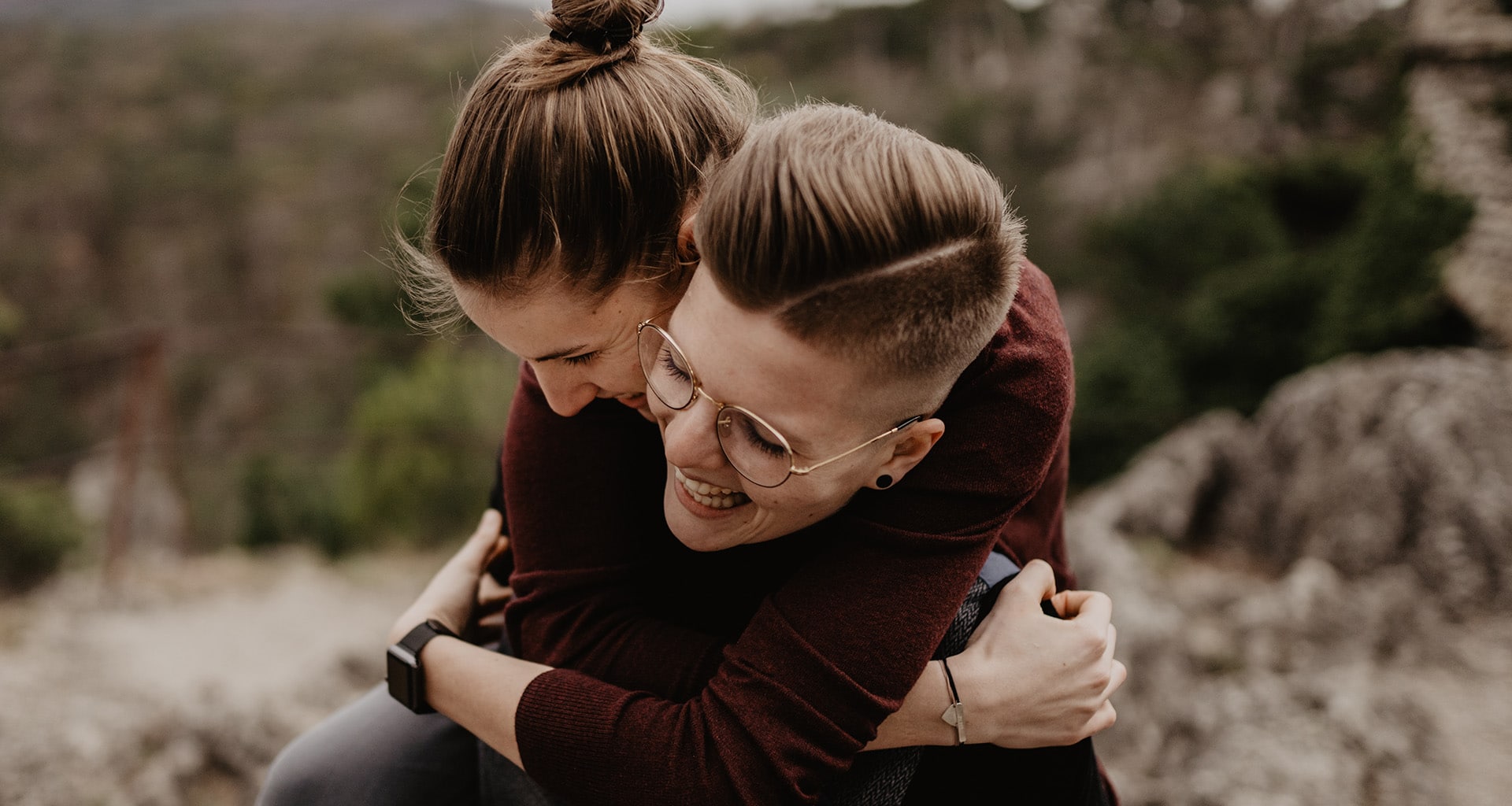 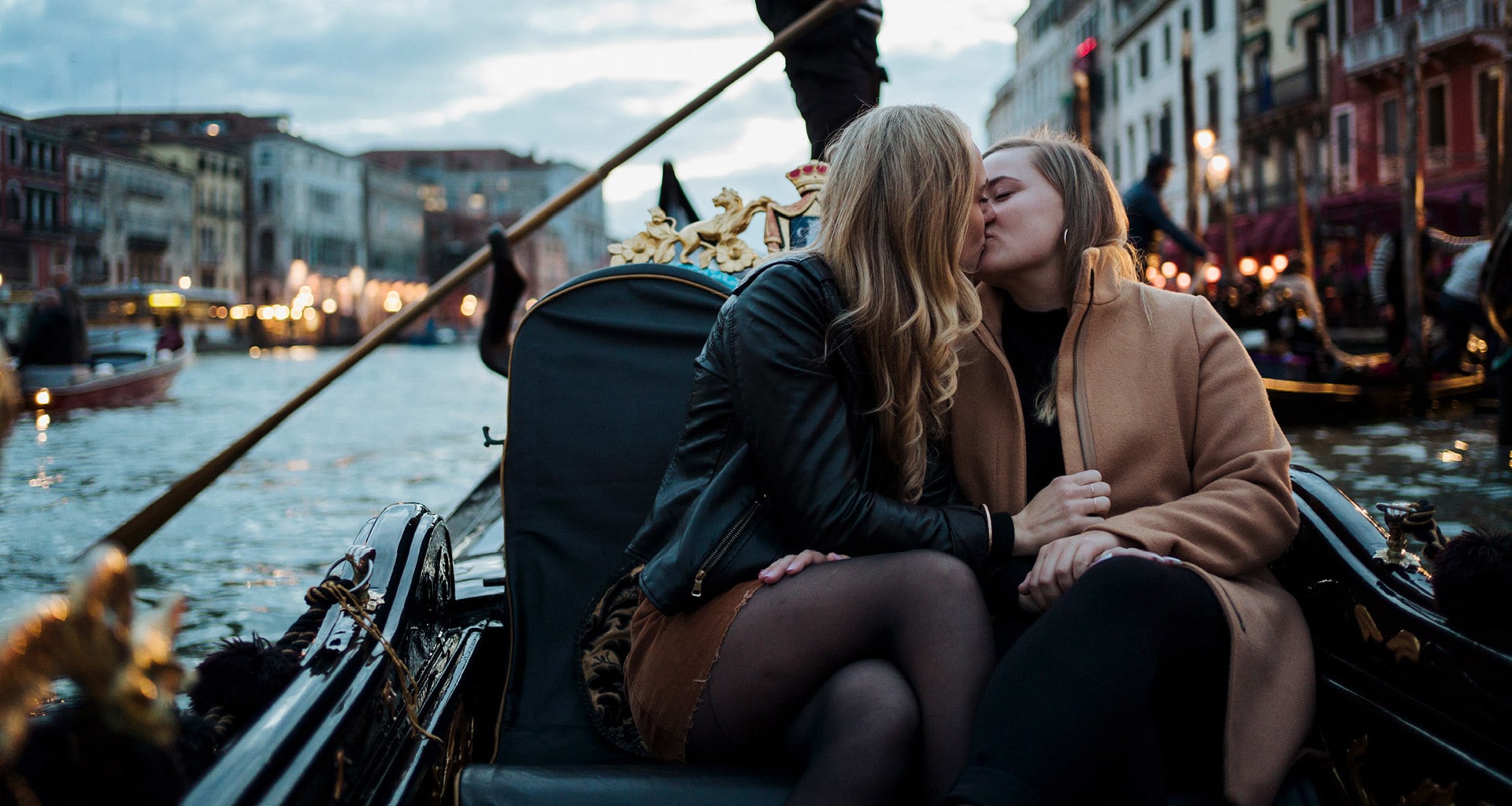 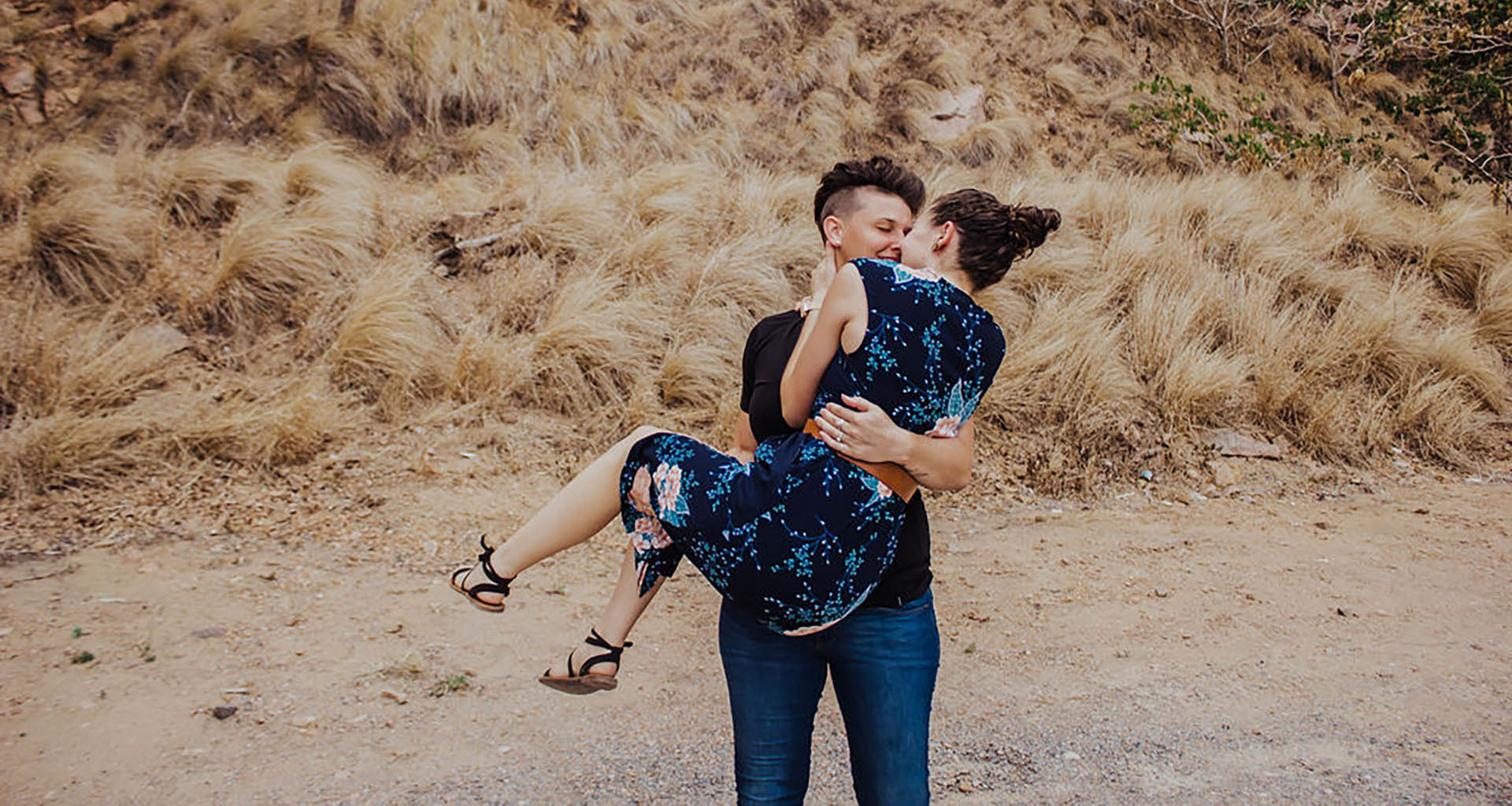 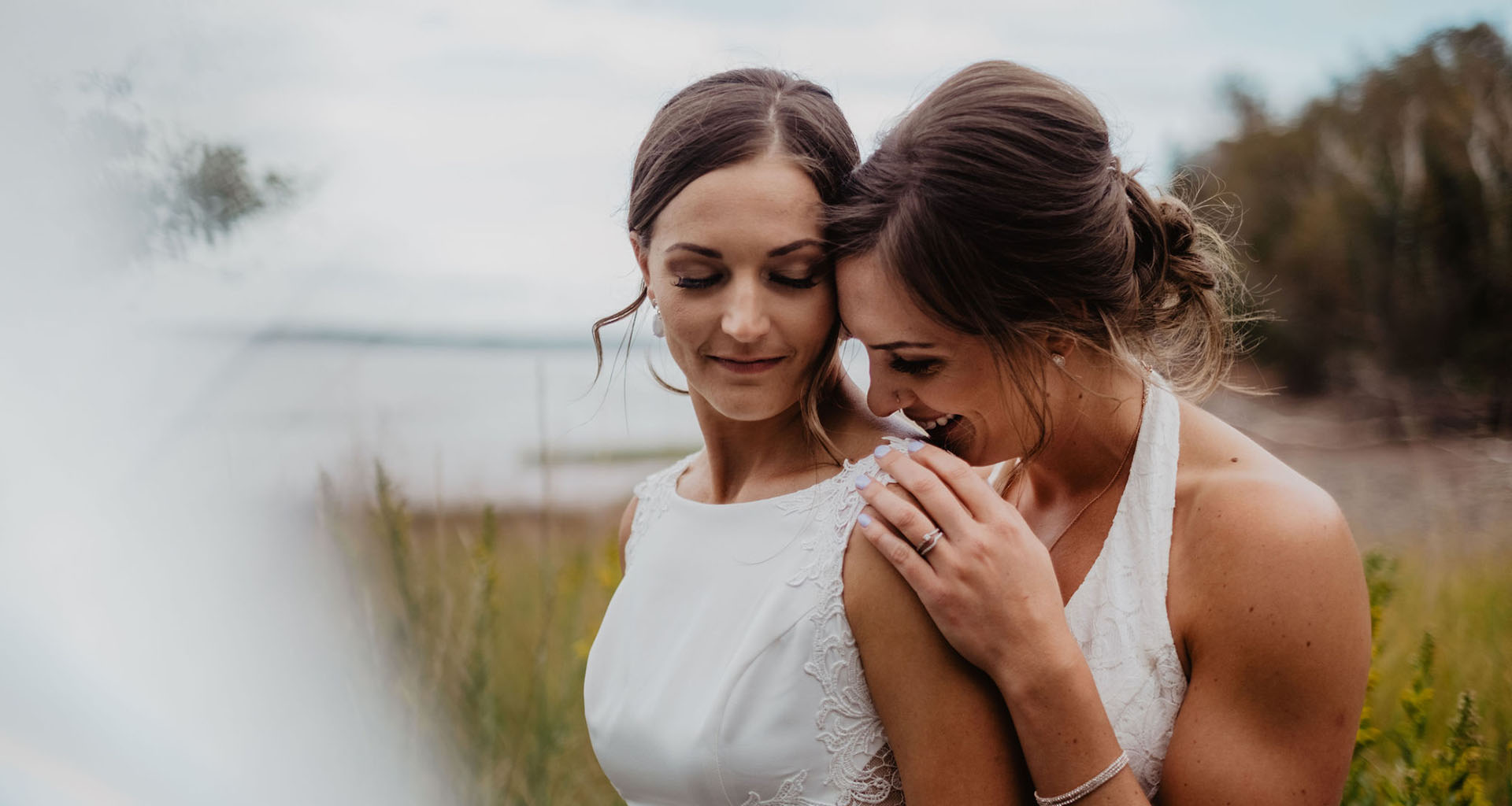 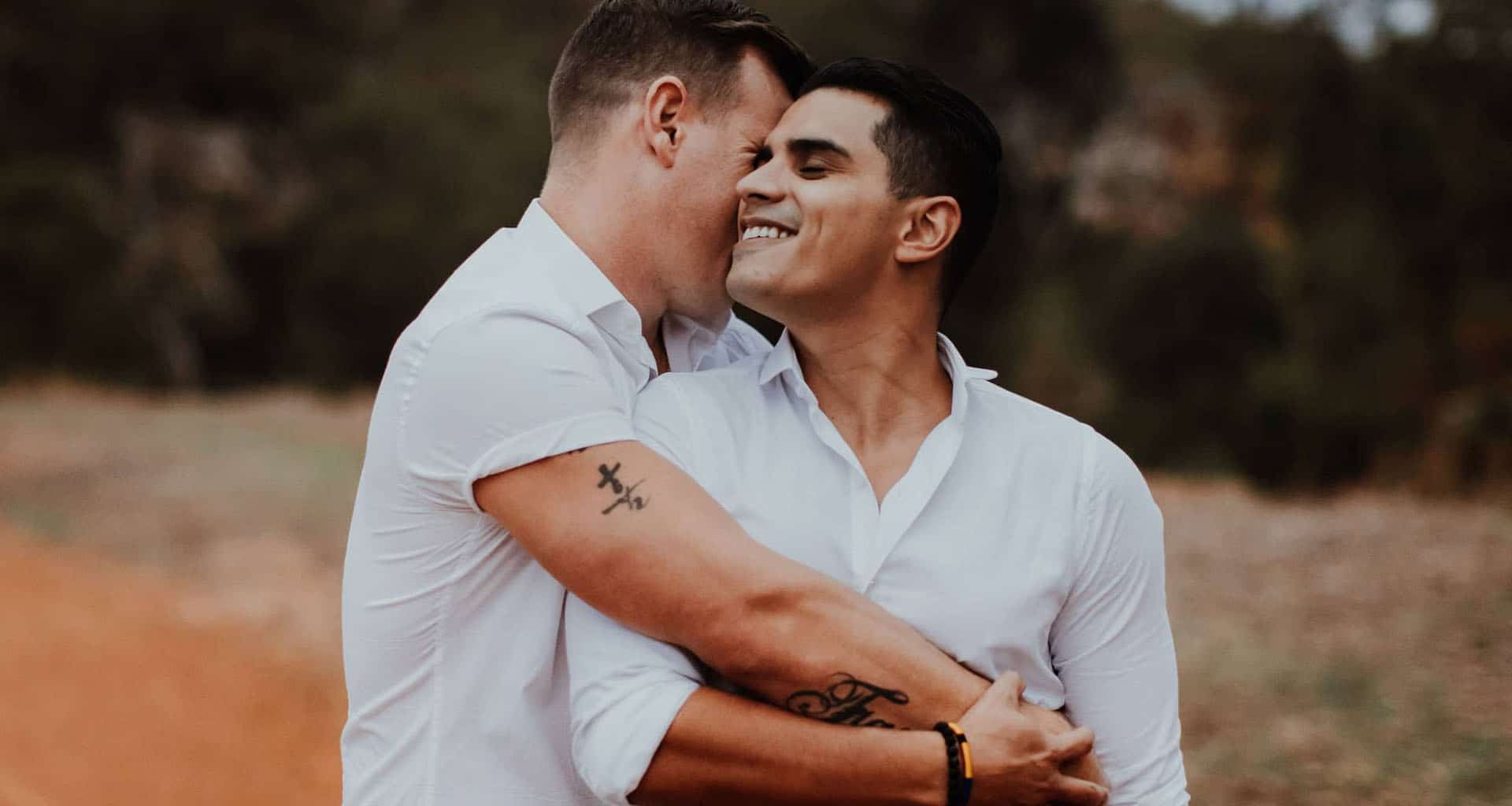 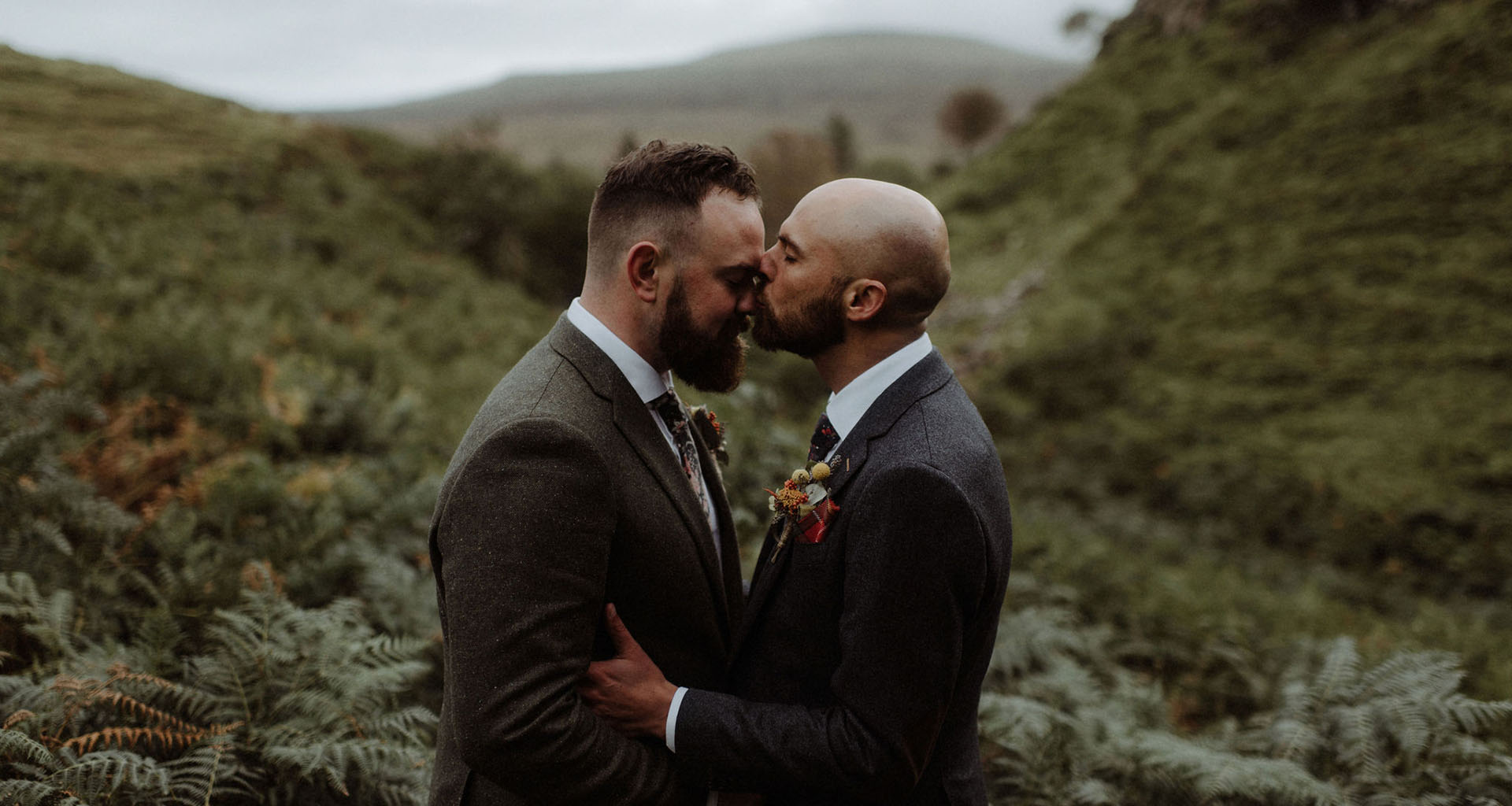 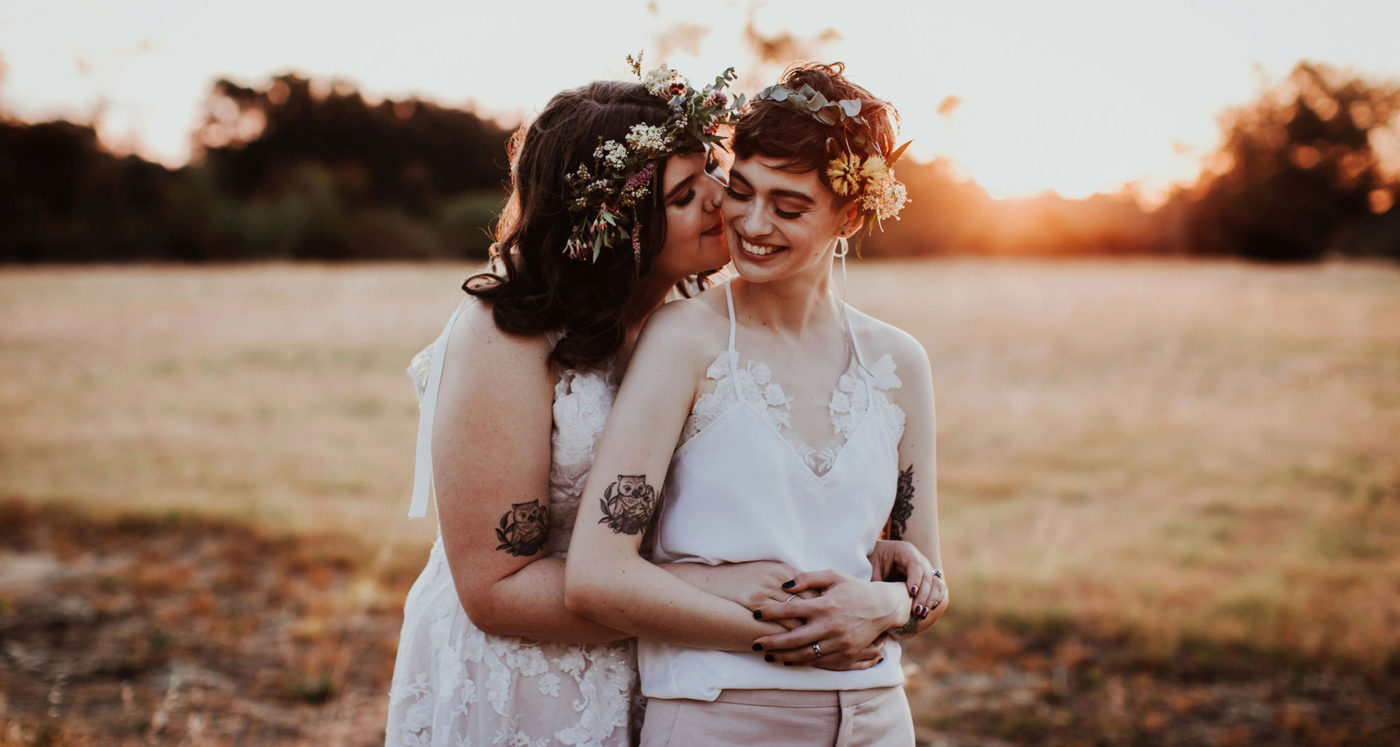 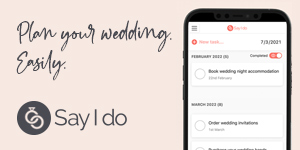